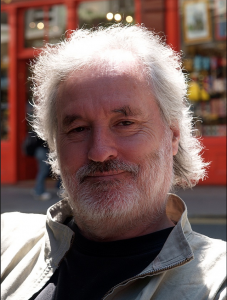 Having reached the grand old age of at least three-score years and ten, I have decided to retire from commercial video production. So I am not available for paid projects any more (except for video-editing for long-standing clients).
BUT …
I still have all my video shooting gear, and am more than happy to deploy it free of charge, and on a modest scale, for local projects that are of intrinsic value (social, personal, artistic …), and that appeal to me. So it’s always worth asking!

Meanwhile I’m leaving this site here as a calling card and, for me, an aide memoire!